TWO HANDS company was founded from a vision to lead and change the colour industry in Israel; In service, reliability and quality without compromise 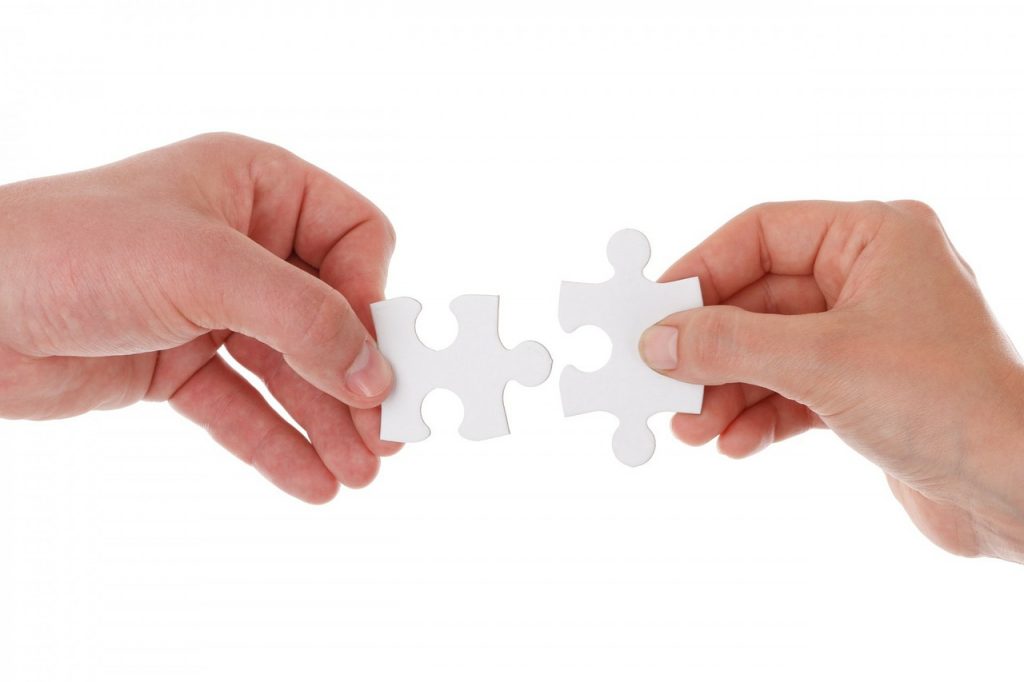 Welcome to all who enter the "Two Hands" company website.

We hope you get the best out of the information in this website. We invested in thought, accesibility and the easy ability to search and be impressed from any need or request that you have.
"Two Hands" company was founded in 2013 by Daniel Hazan, Benjamin Hazan and Galit Hazan (Parents and child). We opened the business with a little money and an old car.

Benjamin Hazan from the founders of the company knew the world of colour from 2004 and works in companies from the best in the market in the industry for iron vehicle glass and wood colours.
During his work he got to impressive achievements in this industry. He is owed much about the change in the market, getting good companies from Europe to come to Israel and exposing the market to strong, high quality colours that are durable to the hard weather in Israel
During his learning of the industry in Isreal, Benjamin was recruited to companies that wanted to get into the colour industry in Israel but didn't know which colour systems to bring from abroad and by recruiting him to these companies several strong and well known comanies were founded

In 2013 Daniel Hazan the comapny ownder today was released from the IDF after serving in the border control in which he served in eminent roles with high personal risk.
After being released, with support from Galit and a little money Galit asked that we make a colour company so that Daniel could use Benjamins knowledge and he'll have a little businiess for marketing colours and a job that'll get him money to save up for his future.
The company opened in 2013 with 15,000 Shekels Daniel and Beni got to work, marketed the products they bought at existing companies and worked and worked at trade. Slowly but surely the business grew and the system, where the job split in two and then in three and the company grew into good measures and good financial growth.

In the year 2016 we took another step and opened an independent colour center which will be close to our home in the colony Kadima Tzoran, we renter a 24 square meter busniess and made an independent array to make and produce colour and market it from there.
The company continued to grow in good measures and grew nicely, the work was mostly in the Hedera - Petah Tikvah are, a medium geographic area. The goal was to save in vehicle expenses and there was a top priority to give good service to the customers that are close to us with single day service.

In 2019 we took another needed step and rented a 300 square meters area with all the needs for a new factory in a new building with all the papers that a business like this needs. We grew to 5 workers, made a nice view at the place, the customers were impressed that TWO HANDS company is not a blow in the wind and kept us as their colour providers.
We were chosen to provide colour for the most important projects in the country, the customers trusted us that we will build the best colour systems for the projects that were done with out participation and materials.

Lately we were exposed to many projects which include blackened brass which give the metal essence of royalty. To get to this solution we made a blackening system+Base and lacquer by 4CR Germany. 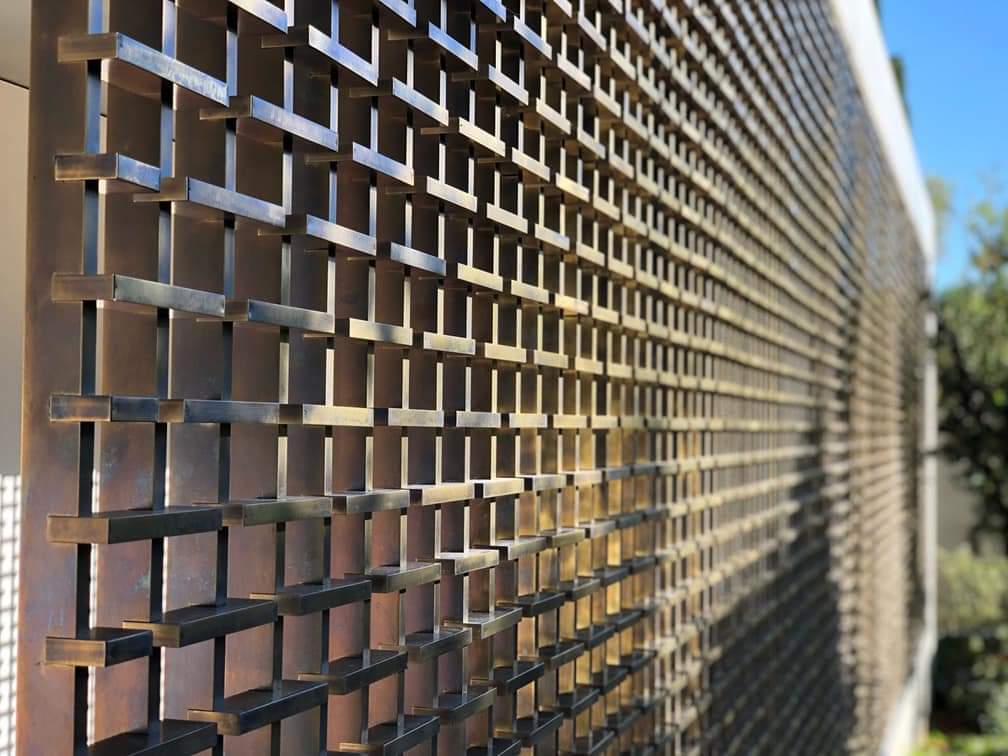 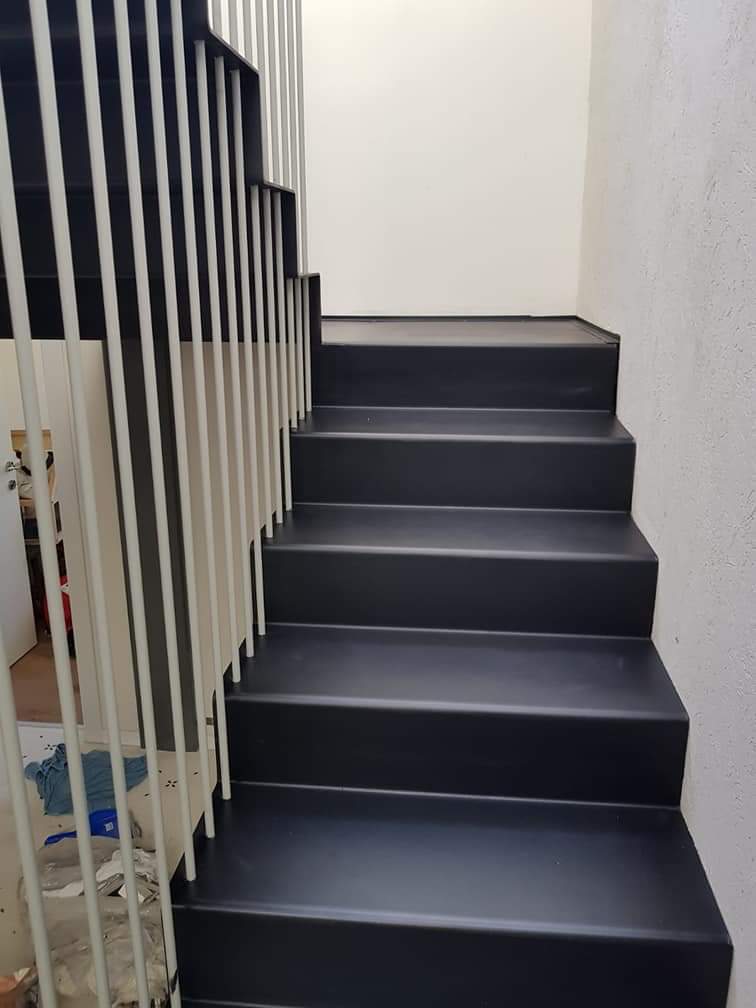 In these stairs the customer wanted to keep the natural iron colour with conditions needed for home use and durability to high grind, We use a multi thick clear base model 7200 and finished with matt laquer model 7220 by 4CR Germany.

We got an opportunity to participate in a special project of an artist to make colours which resemble nature. In this model we used five blue tint as a sky effect.
The work was done with spray paints manufactured in "Two Hands" company.

The Companies We Market

For free consulting call us